The Evolution of the Wakonda Golf Course 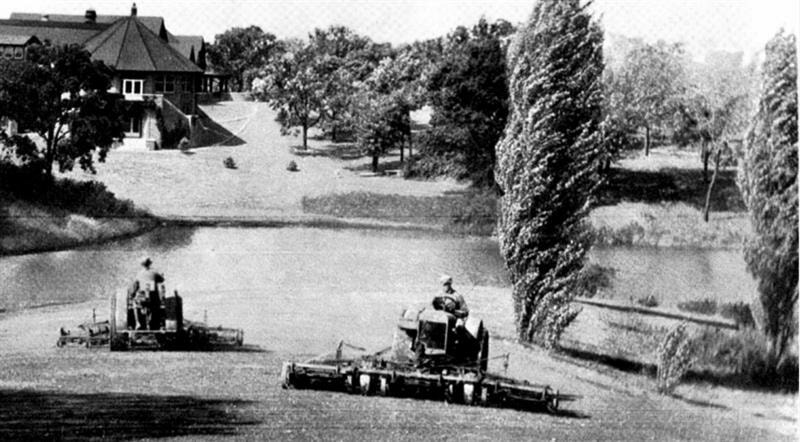 As we celebrate the milestone of 100 years of Wakonda, it’s worth looking back at some of the “evolution” of our remarkable golf course, established nearly a dozen years before the famed “Cathedral of golf,” Augusta National.

As many know, when the Wakonda Golf Course was designed and laid out over the “old Hobbs farm” (owned by George B. Peak) it was arranged as a 27-hole golf course, with seven holes north of Park Avenue. What is now hole five, was hole two in the original design and what is now hole three, was the 27th hole. The property was rolling, wooded pastureland, with eight springs and a large oak savanna that ran from the southernmost part of the property (then the Des Moines city limits) to the north and westerly towards the Raccoon River. 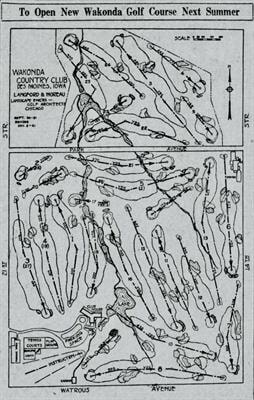 In addition to the holes laid out north of Park Avenue, a number of “country” homes of prominent Des Moines residents were planned. What is now Casady Drive, framed the northernmost part of the planned course. Several mansions were built nearby, including the Rollins, Hubbell, Casady, Thompson, Clark, and Brenton mansions in a “new residence section” to be named “Druid Hills park.”

Ultimately, only eighteen holes were constructed. The original course had some 34 fairway bunkers. The course was un-irrigated until 1930, when an irrigation system was installed under the supervision of greenskeeper and pro Jack Welsh, then president of the Iowa Greenskeeper Association.

Wakonda is believed to be the first golf course in the state to be irrigated. Not long after irrigation was installed, a “new” hole number two was built. 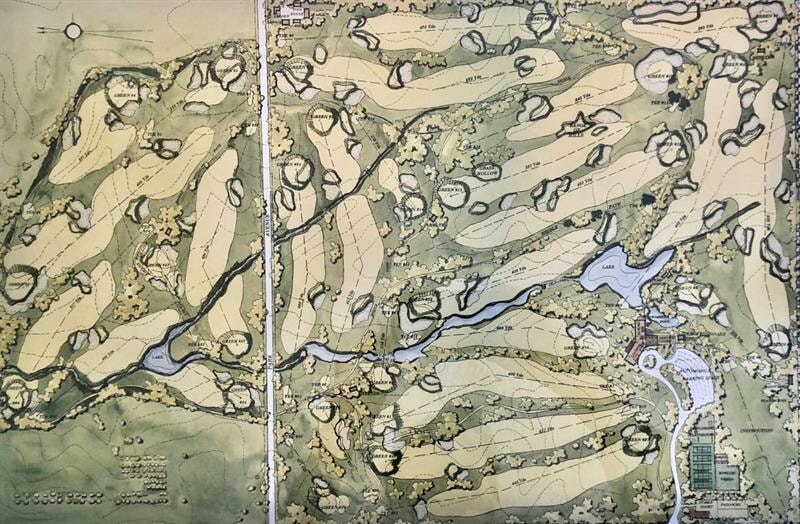 Reportedly, the first to play the hole were Mr. and Mrs. Donald P. Graves. Mr. Graves “being the gallant type, allowed Mrs. Graves the honor of driving first” and she “smacked a hole-in-one.” Also, in the late 30’s on hole seventeen, Jack Welsh “built a new tee back in the woods on the hillside, adding about 20 yards and infinitely more trouble to that tricky short hole.”

In 1970, the Des Moines Register declared “Wakonda gets prettier-the hard way.” Under the supervision of greenskeeper Orrie Goens, “One hundred thousand tons of dirt” was dredged out of the pond on hole ten, the slough along sixteen cleaned out, and three new dams were built between the sixteenth and eighteenth fairways, as well as in front of seventeen green creating “a string of ponds.” At the same time a “new pond” was added on the fifth fairway “replacing a ditch” about 130 yards from the green. Sportswriter Buck Turnball, wrote, “Only the good shooters - or the riverboat gamblers will try to clear it in two.”

During the historic flooding of 1993, when Des Moines Water Works was overrun by flood waters and the city lost water service for close to two weeks, the heavy rain also wiped out the dam on hole ten and other water features to the north. As a consequence, the waterway system was renovated over a 12-month period with the construction of new dams, decorative stone bridges, and rebuilding of the approach to hole seventeen green. 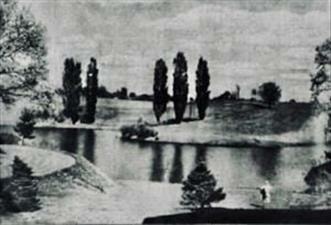 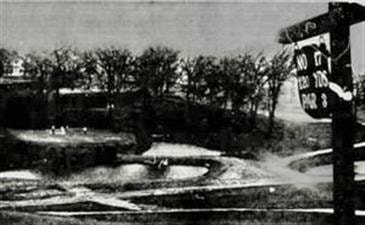 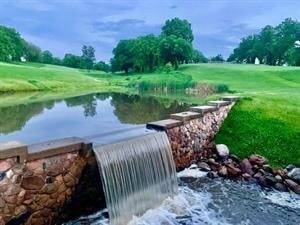 In 2002, the course was renovated by Roger G. Rulewich, a respected Yale engineering graduate and apprentice to Robert Trent Jones, Sr. Comprehensive work was undertaken throughout the Golf Course, including elevating tee boxes and rebuilding the extreme slope of the greens on holes five and fifteen. 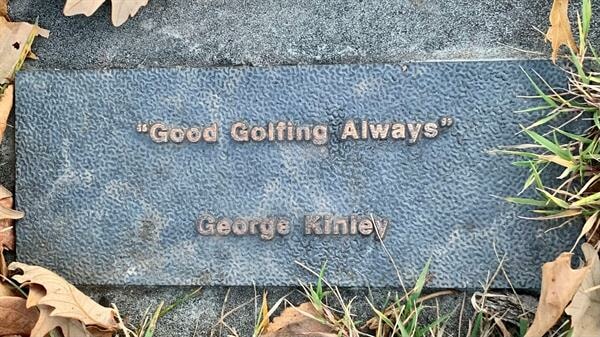 In 2006, the board explored the building of homes on the course in an effort to help relieve Club debt and provide funds for updating the Golf Course. Initially, “clusters of 40 to 50 townhomes along Park Avenue, north of the fifth fairway, as well as a mid-rise building with an undetermined number of units adjacent to the clubhouse,” was considered, as well as a possible residential tower. Eventually, after several member forums, the Board approved selling of land north of the fifth fairway to Hubbell Realty for the development of approximately 30 townhomes. Ground-breaking took place in the spring of 2008. 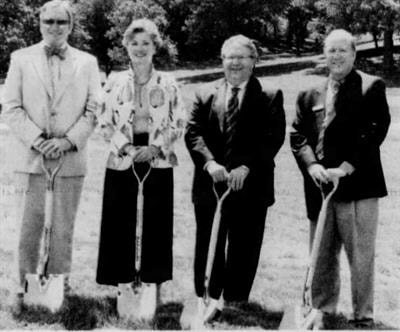 In 2008, as part of a project to reseed greens and fairways with new hybrid grass, an extensive study on the impact of the tree canopy and root systems on the course was undertaken. As a result, in August of 2008 almost 100 oak trees, as well as an equal number of other trees, including pine trees behind a half-dozen greens were removed from the course. Most of the trees removed either shaded greens from the early morning east sun or the roots that had grown too far into the greens. For example, in the area between twelve tee and running west and north to seventeen tee, approximately 28 oak trees original to the Langford design were removed. As part of the tree removal, some 200 hundred trees were scheduled to be planted in the following three years. 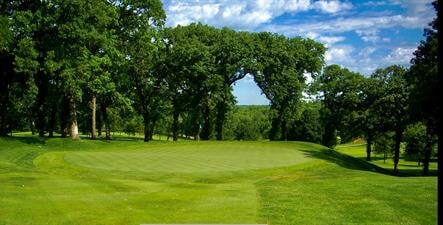 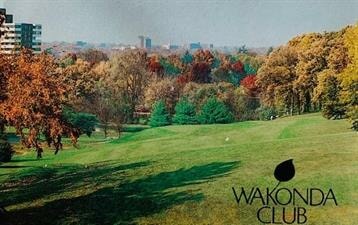